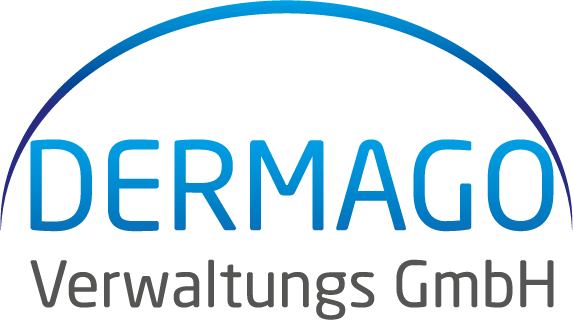 Skin Care Pharma is a young company, aiming at providing high-quality dermatological healthcare. To achieve this goal, we cooperate with large, experienced pharmaceutical companies in Europe, Asia and the USA. We develop medicines that help to alleviate chronic skin diseases and are available to the patient without additional charges. It is our motivation to provide a variety of high quality alternatives for patients with skin diseases and to permanently improve their lives. We are continually working to offer a wide range of dermatological solutions in the near future. Thanks to state-of-the-art research, we can optimize the drugs and guarantee the highest safety standards.

Skin Care Pharma has developed the generic version of Advantan.

The original makes sales of over $100 million, spread over 5 formulations: 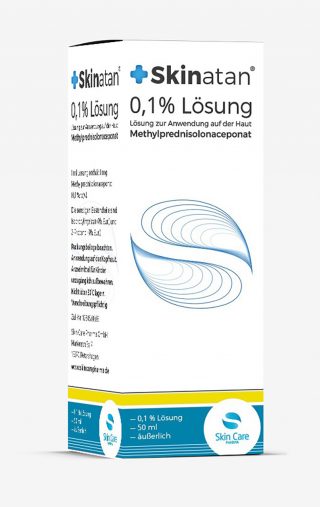 2016 – Skin Care Pharma was granted approval for its product “Skinatan”, a generic version of Advantan®, from the
German Regulatory Authority BfArM for 4 out of 5 different formulations. Due to minor deviations in the formulations, bio equivalence studies have been required.

2017 – Skin Care Pharma has started the bioequivalence studies of Skinatan®, and thus successfully developed the first generic version of Advantan®.

2018 – Skin Care Pharma has started the marketing authorization application procedure for the first formulations of Skinatan® in 6 EU Countries, its generic version of Advantan®.

2018 – Skin Care Pharma has successfully closed a licensing deal for its product Skinatan® – a generic version of Advantan® – with 2 well-known pharmaceutical companies in 7 EU countries.

The final step in the studies for the development of Skinatan®Cream has successfully been completed. Even earlier than expected, a recent statistical analysis was able to show that the bioequivalence of the test product Methylprednisolone Aceponate Cream and the reference product Advantan®is absolutely given.

Methylprednisolone Aceponate is an anti-inflammatory, anti-allergic and immune-suppressive active substance from the group of topical glucocorticoids and can – applied locally on the skin – alleviate and resolve chronic skin problems such as eczemas.

The bioequivalence study, which was started by Skin Care Pharma, is the first study with a positive outcome relating to a generic version of the original preparation Advantan®that has been off patent since 2007 and generates an annual turnover of over €90m world-wide.

As early as February 2017, Skin Care Pharma had received the official confirmation by advice of the Federal Institute for Drugs and Medical Devices (BfArM) that the developed composition of the formulation of the generic drug was identical enough to the originator product for initiating market authorization procedures. Moreover, the fact that sufficient stability data were available justified the start of the study according to BfArM.

Sven Schimansky, Managing Director of Skin Care Pharma GmbH, said: “This, of course, always involves a little bit of luck, but also a great deal of effort, and we have succeeded in determining this composition. We are therefore very pleased that the authorities have now given the go-ahead with regard to our data, that we are so close to the original product and that the risk is certainly low.”

Skin Care Pharma specializes in the development of semi-solid forms, namely prescription medicines that either no longer have patent protection, or are about to expire. In cooperation with national and international development laboratories, development strategies have been elaborated and implemented to lead efficiently to the desired goal.

With Skinatan®Cream, Skin Care Pharma has developed a safe, high-quality alternative for eczema patients that is fully reimbursable by health insurers.

Skinatan®is available in 5 formulations. Marketing authorization procedures have already been initiated in 6 EU countries. Further submissions for approval are currently being prepared.